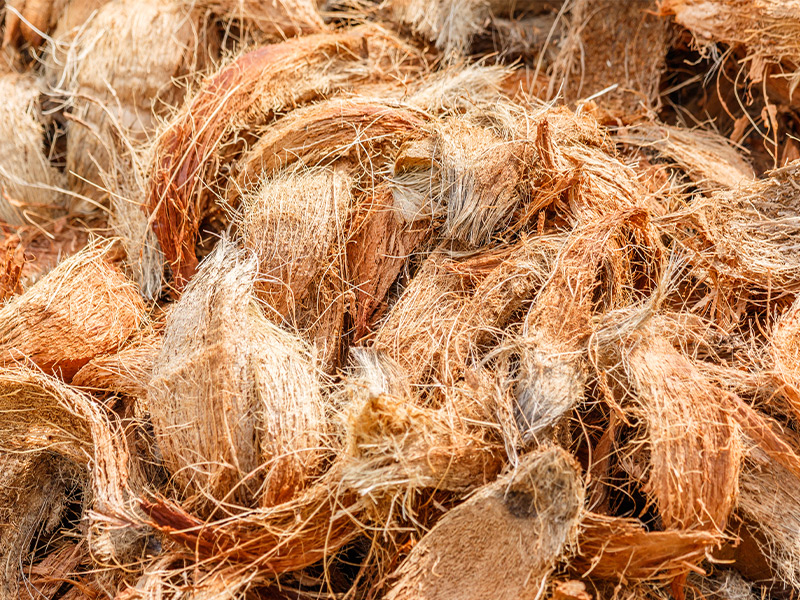 Coconut has many benefits for our lives. The following are some parts of the coconut tree that are often used, in addition to the water and flesh of the fruit.

As a Basic Material for Making Briquettes

In addition to coal, in fact, we can also use coconut coir as raw material for making briquettes. The advantages of this coconut coir briquette are its environmentally friendly nature and also relatively small production costs so the selling price …